This coverage, often referred to as third party liability covers aircraft owners for damage that their aircraft does to their party property, such as houses, cars, crops, airport facilities and other aircraft struck in a collision. It does not provide coverage for damage to the insured aircraft itself or coverage for passengers injured on the insured aircraft. After an accident an insurance company will compensate victims for their losses, but if a settlement cannot be reached then the case is usually taken to court to decide liability and is usually purchased in specified total amounts per incident, such as $1,000,000 or $5,000,000.

It depends where you live, but standard homeowners insurance policies will typically help pay to repair damage caused by certain risks, or perils, including:
Own damage Section: Covers damage, fire or theft of the insured vehicle
Third Party Section: Cover legal liability of the insured arising from property damage, bodily injury or death to third parties.
Medical Expenses: Cost of medical bills incurred by the insured as a result of injuries sustained
Falling objects
Frozen plumbing
Water damage from plumbing, water heater, heating or cooling system or appliance. 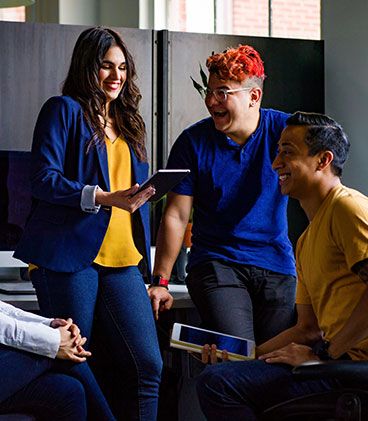